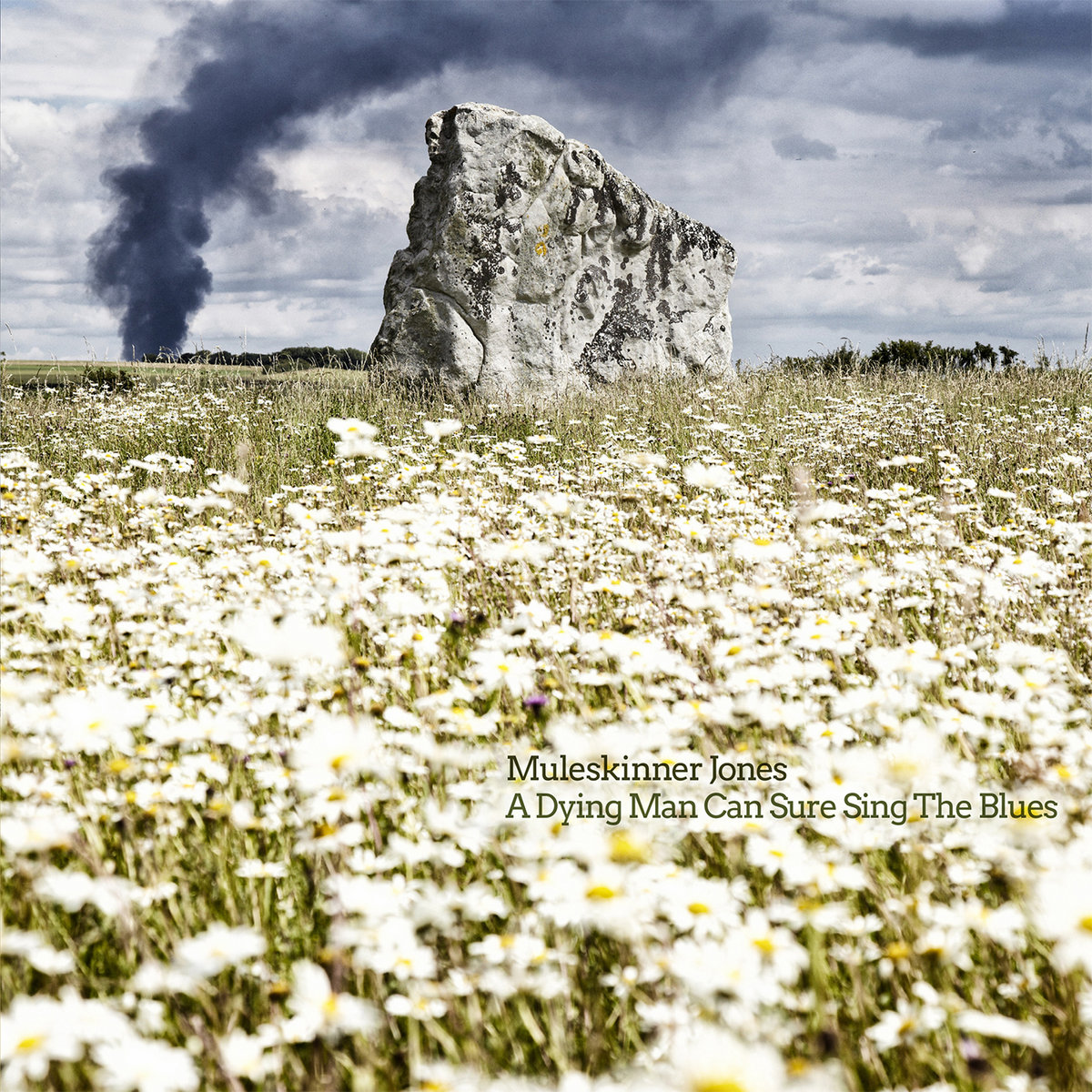 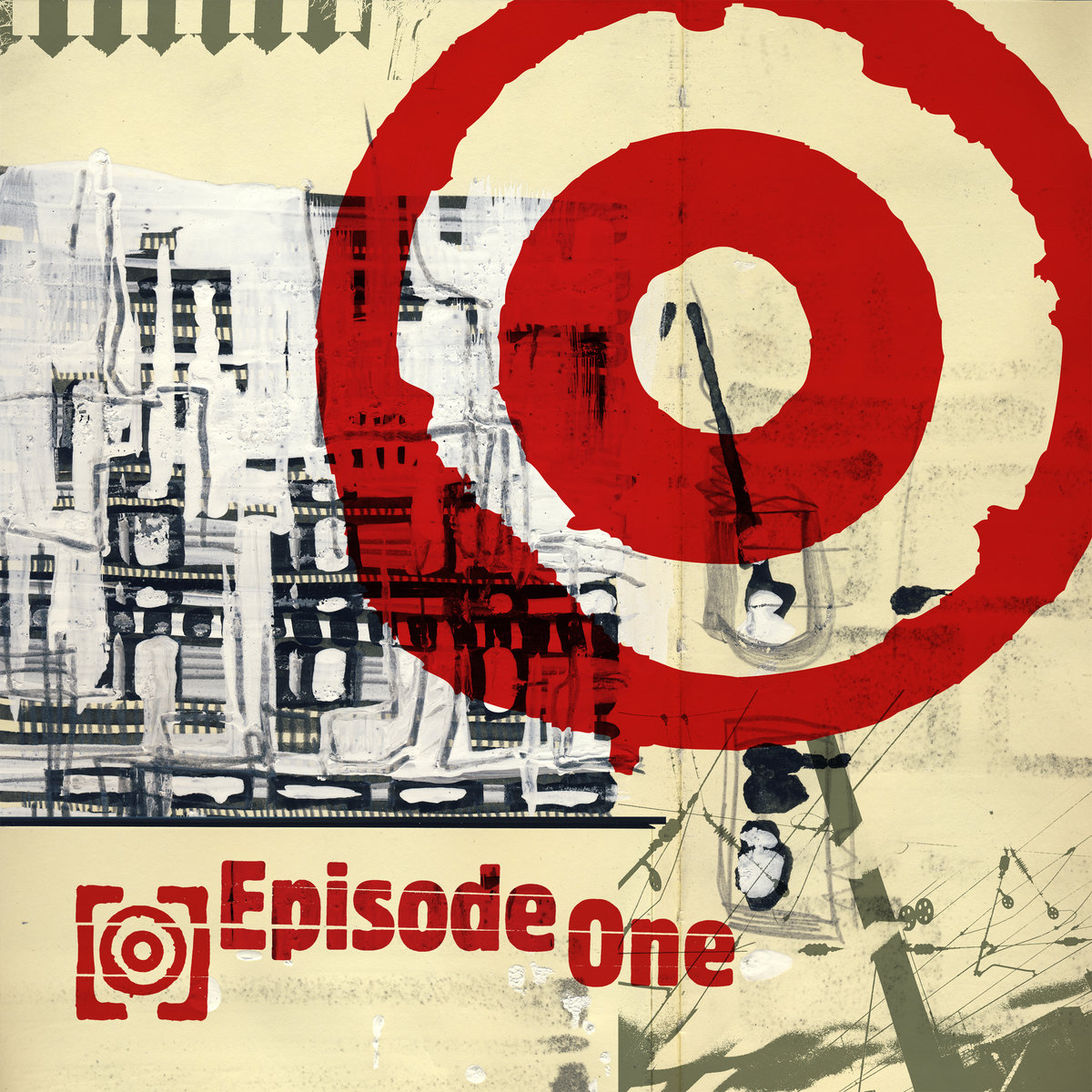 Episode One. 11 track LP released 2013 (recording as ‘The Faceless Corporation’). 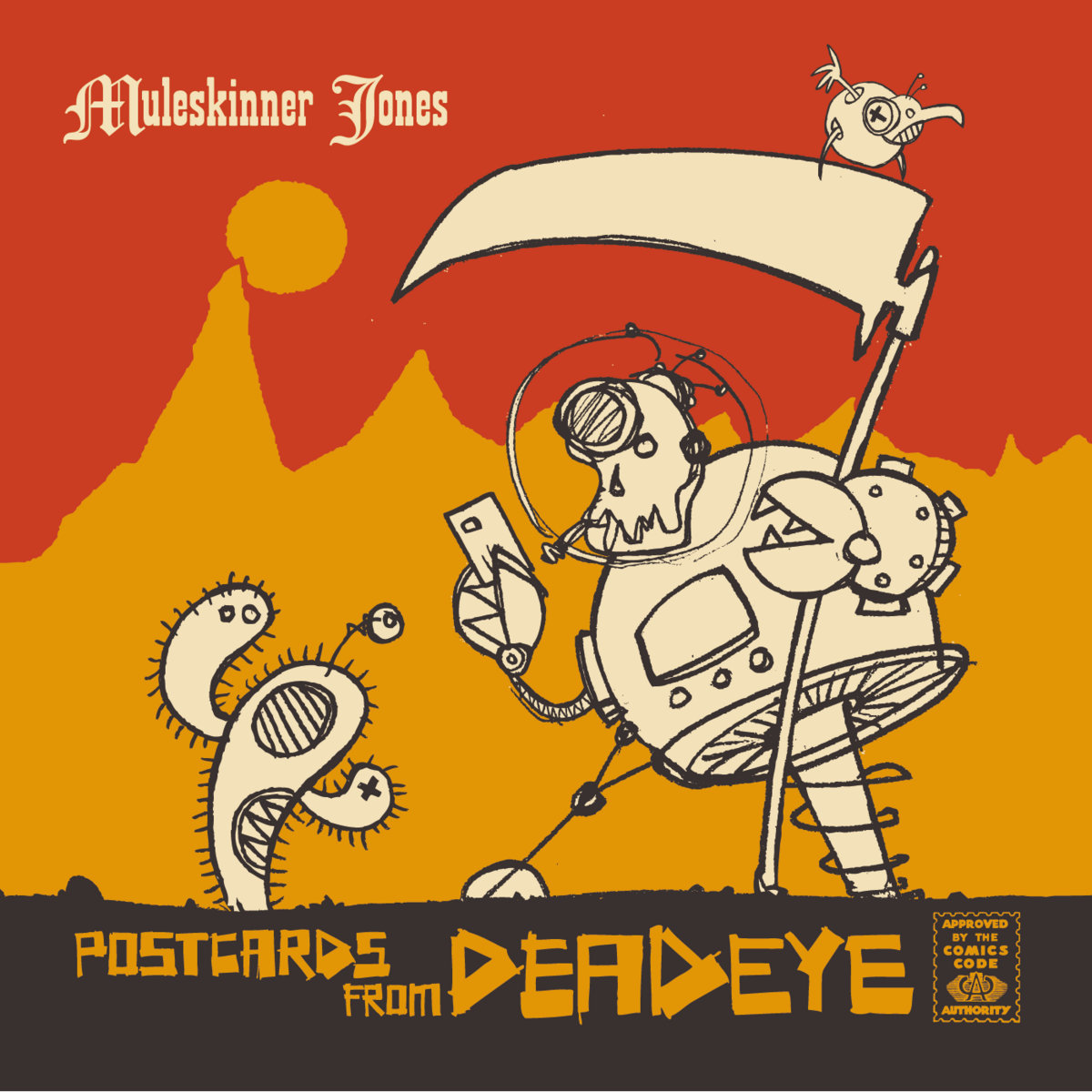 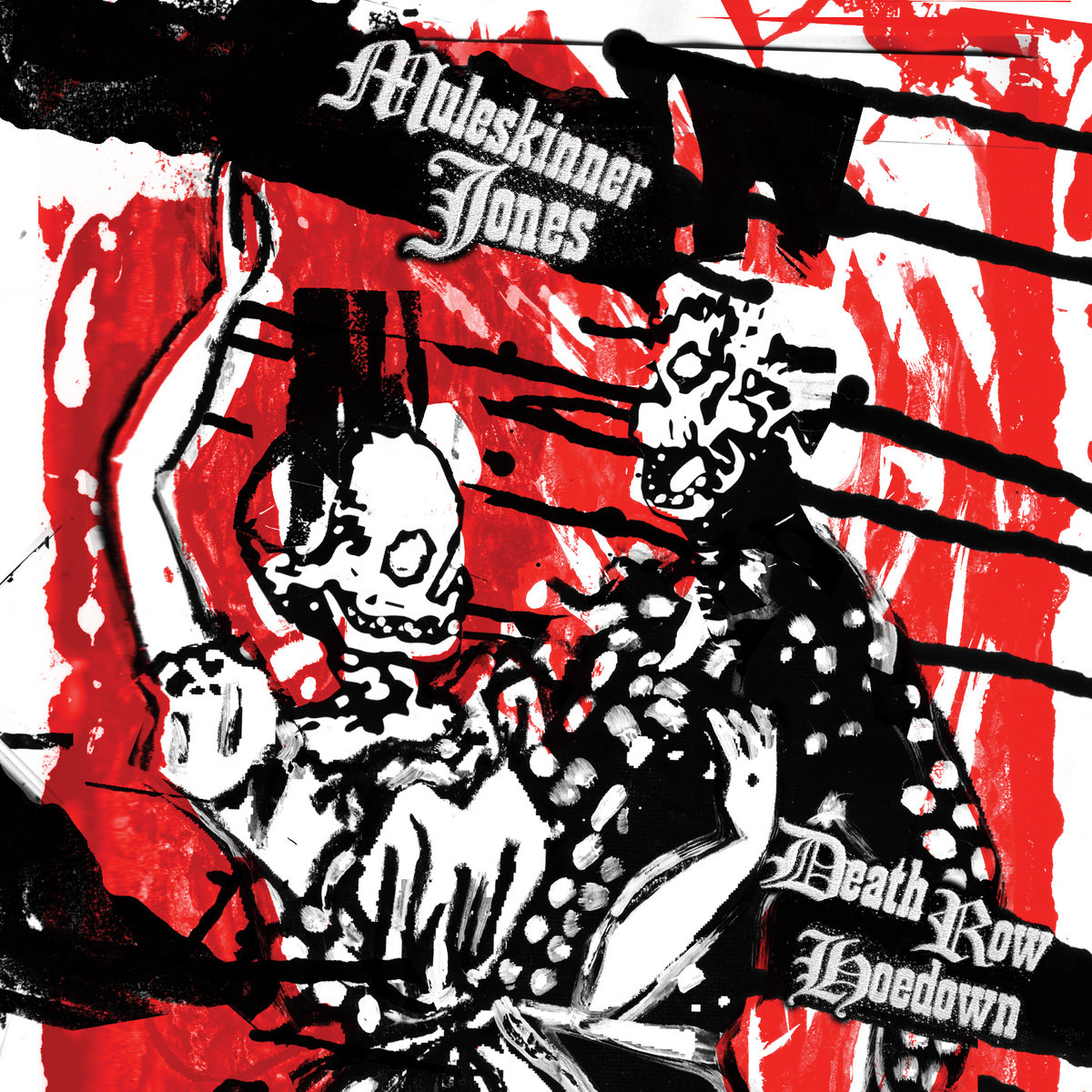 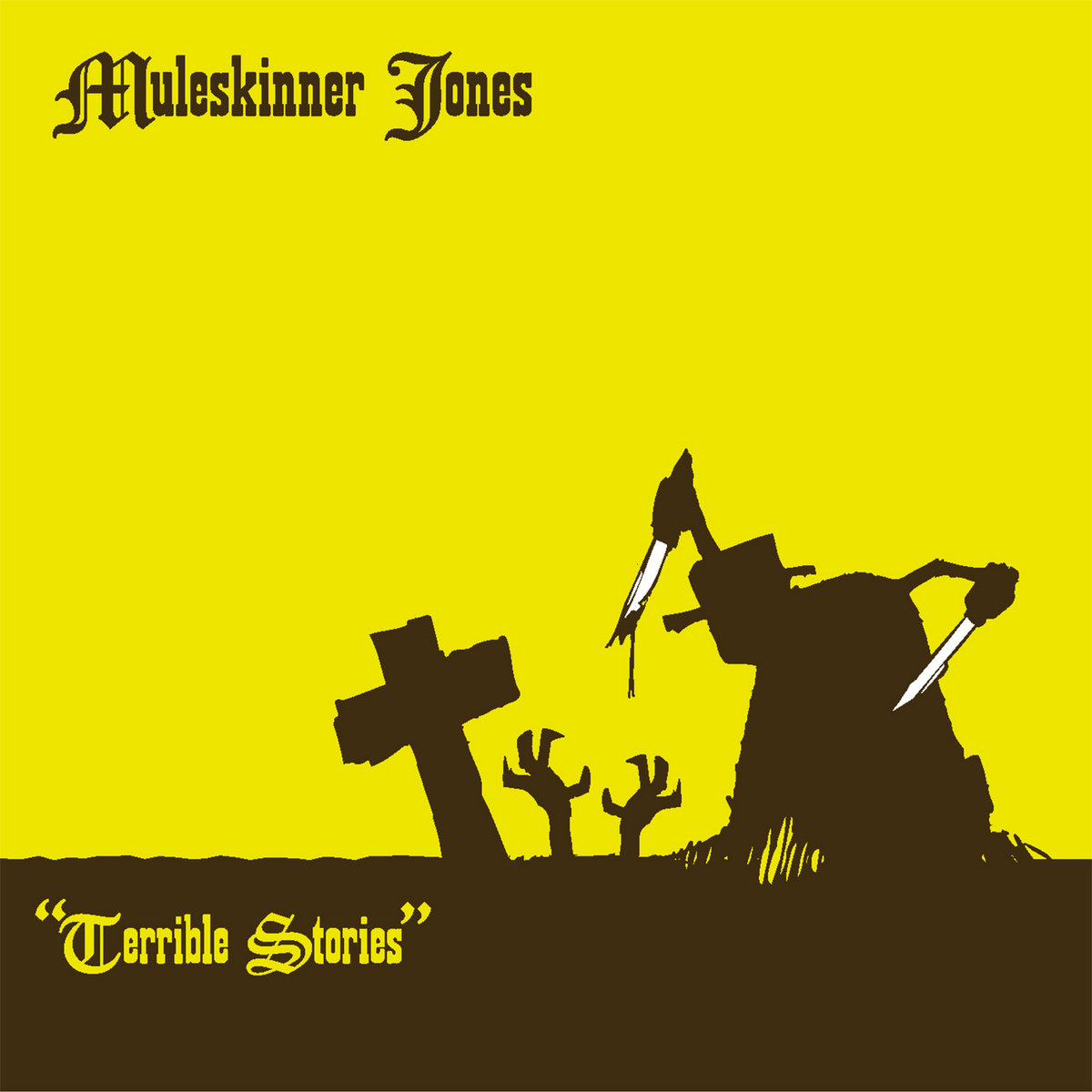